Nothing changes faster than the world of high tech. That’s why, unless you’re in Siberia, you’ll seldom find anyone working on a 15-year-old computer. Unless you’re casting a ballot in Georgia. Last summer, we learned the state’s voting database stored on a computer server at Kennesaw State University had a security hole for some six months before it was reported and fixed. That exposed the personal data of the state’s 6.7 million voters, including Social Security numbers and passwords of local election officials, to potential hackers. 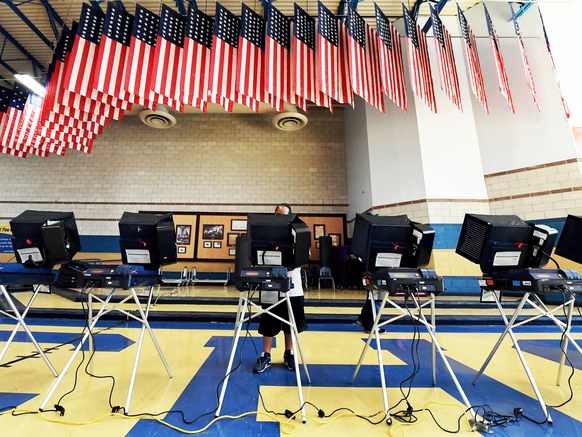